You are not signed in! It would mean a lot to me if you signed up through Github
- I would like to see who you are and I might occationally reach out to you with information aboout updates and questions.

In this lesson I am going to install Elixir and Phoenix and the external dependencies that are required.

Phoenix assets management relies on Webpack so it requires that you have either NPM or YARN installed.

If you know you have that installed, make sure you have a recent version.

Another requirement is using the PostgreSQL database. Most Rails developers have that installed. If you don’t, you can either install it with Homebrew or the Postgres.app 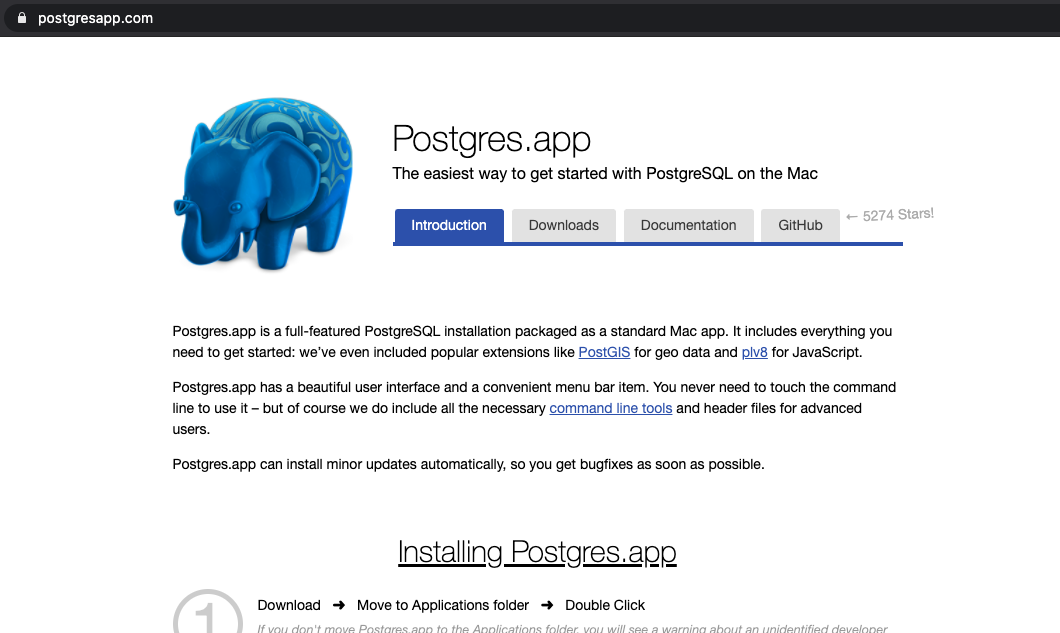 When you have made sure that you have Node and Postgres installed, you are ready to start with installing Elixir.

This course also assumes that you run Mac but if you are on another operating system and are a Rails developer, I think you know how to find the install methods for your OS.

So, on a Mac, the easiest way to install Elixir is using Homebrew. The commands are:

Once you are done, you can run elixir --version to get the current Elixir version.

You will also need to install the Hex package manager as well. Run mix local.hex

To install Phoenix itself, the command is mix archive.install hex phx_new and the latest version. And as of this recording its 1.5.1. So the command is:

If you run into any trouble, you can read more about the installation on the official documentation. But in my experience, this should be pretty straight forward.

Lessons 19 in the course